The year of unconventional award shows continues with the 27th annual Screen Actors Guild Awards, and, even virtually, the stars did not disappoint with the exquisite looks.

This year’s show, broadcast Sunday night, was pre-taped and shorter than normal, with only a one-hour run time. According to a release from the Screen Actors Guild last week, the broadcast aimed to highlight “the show’s signature ‘I Am an Actor’ stories through funny and intimate docuseries-inspired interviews” in addition to honoring the winners in 13 categories focusing on outstanding performances in 2020.

Ahead of the broadcast, despite no conventional red carpet, stars still showed off their couture and fancy looks on social media or in private photoshoots. Here’s a collection of some of the biggest digital showstoppers:

Lily Collins is seen in her award show look for the Screen Actors Guild Awards on Feb. 22 in Ojai, California. Because of COVID-19 restrictions, the 2021 SAG Awards were pre-taped for airing April 4. 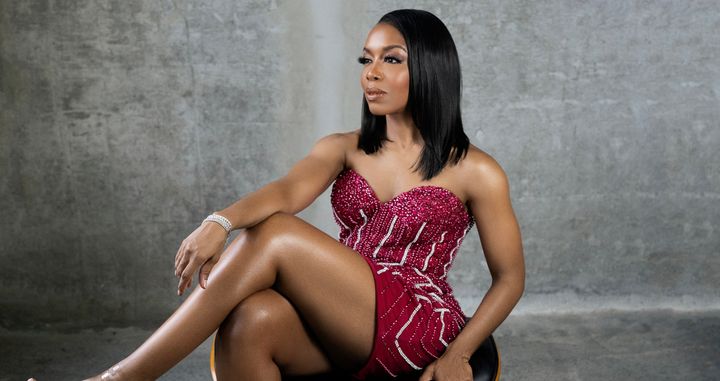 Jessica Frances Dukes is seen in her award show look on March 31 in Atlanta. 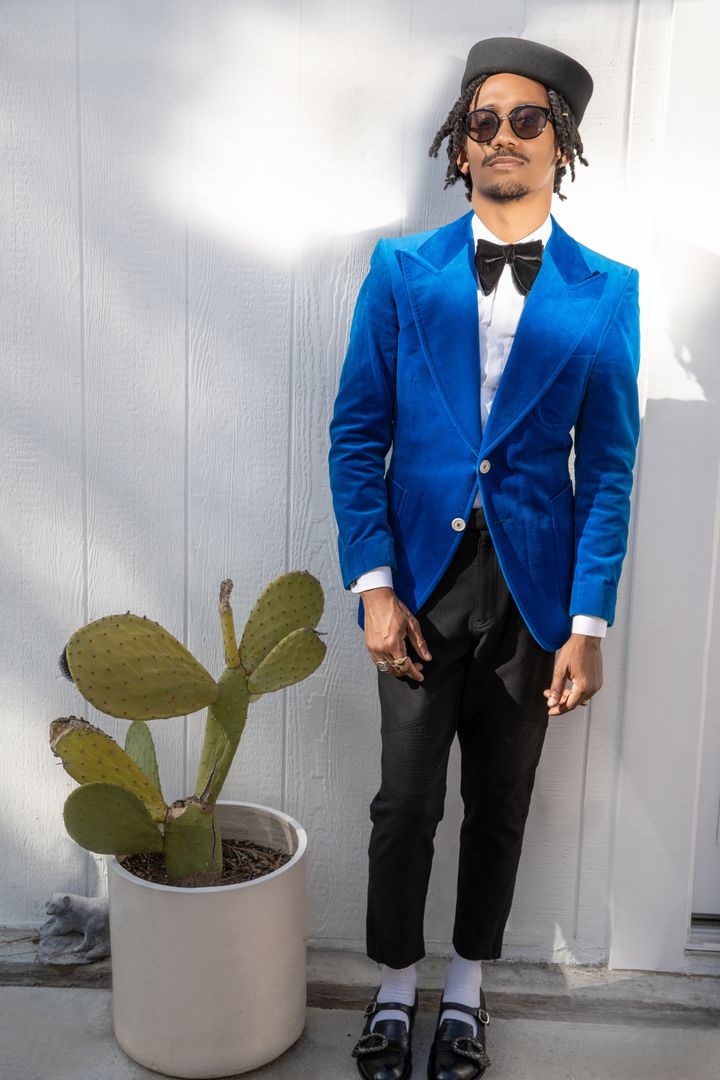 Griffin Matthews shows off his SAG Awards look on March 31 in Los Angeles. 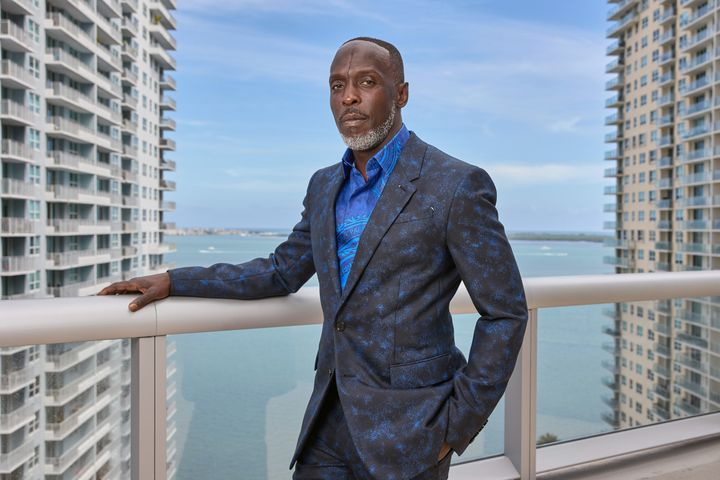 Michael K. Williams give a virtual red carpet look at his look for the SAG Awards on March 31 in Miami.