The United States is about to announce a diplomatic boycott of the Beijing Winter Olympics, escalating tensions between the world’s two largest economies.One in 15 Africans has been completely vaccinated, compared to roughly 70 per cent in the G7 group of wealthy nations.The United Kingdom health authorities confirmed on Sunday that 86 more cases of Omicron Covid have been reported in the country.

Please click on the headline to read the full story.

The decision not to send any US government officials to the games, which begin on February 4, will be revealed this week, according to a media site, which cited numerous anonymous sources.

Only one in 15 Africans fully vaccinated: Vaccine discrimination risks leaving Africa behind 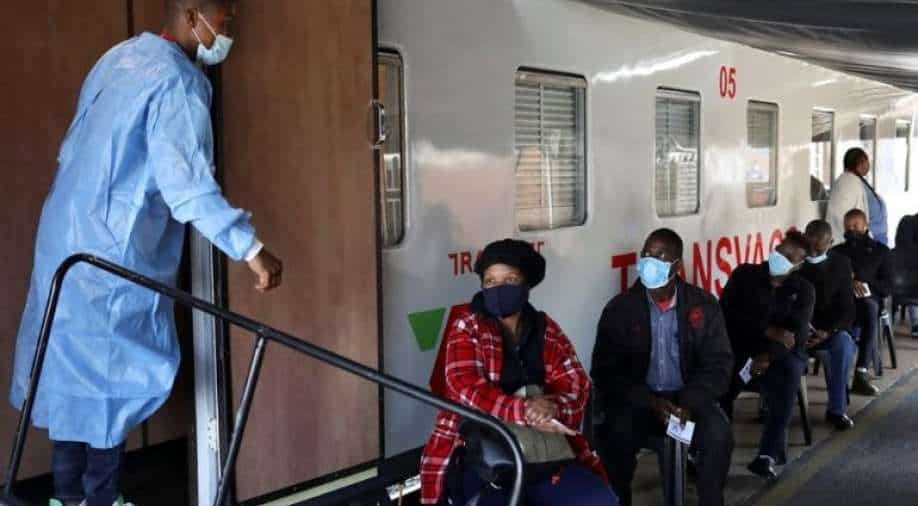 The finding of the Omicron variant in southern Africa has fueled suggestions that low vaccination rates foster viral mutations, which can subsequently spread to nations with greater vaccination rates.

Omicron scare: In the United Kingdom, new cases increase by 50% in a single day 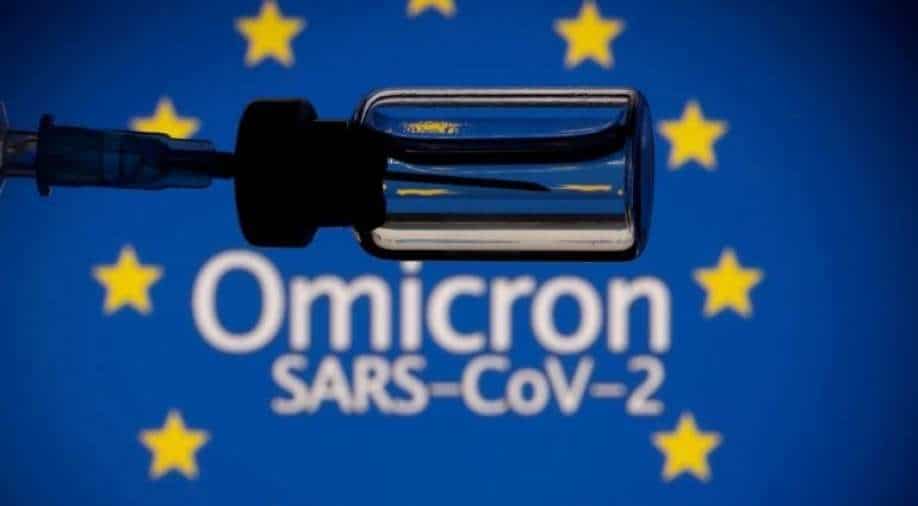 The United Kingdom health authorities confirmed on Sunday that 86 more cases of Omicron Covid have been reported in the country. This brings the total cases in the UK to 246.

‘A war hero and patriot’: Leaders react to the death of Bob Dole 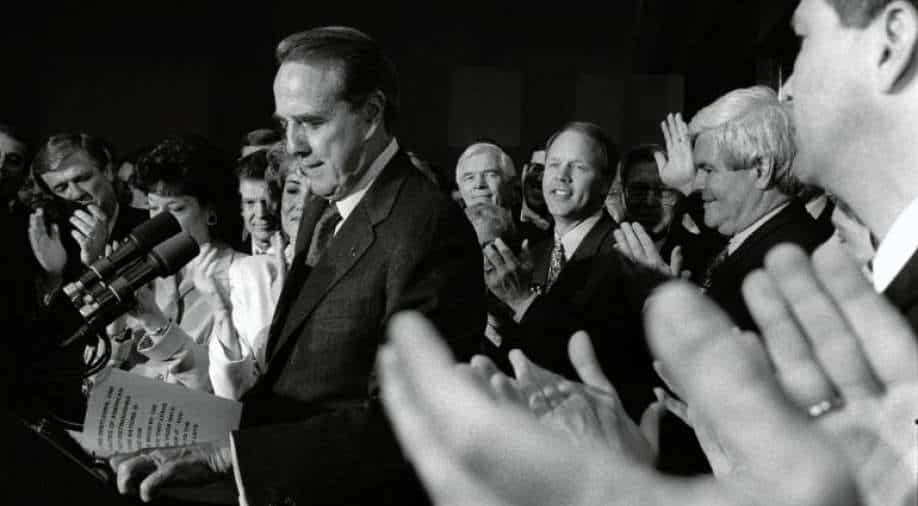 Leaders from across the political spectrum offered tributes to Bob Dole, the former Senate majority leader and Republican presidential nominee who died Sunday, hailing him as a war hero and statesman who dedicated his life to public service. 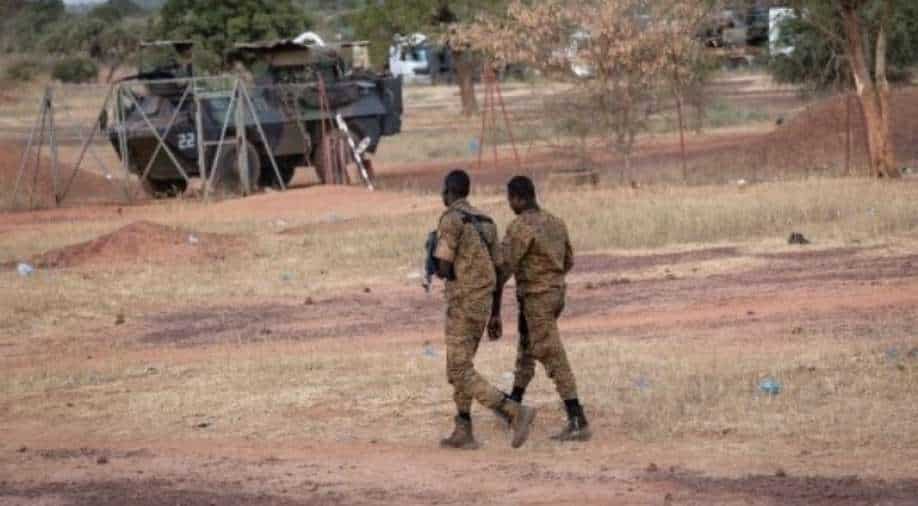 The Niger Defence Ministry announced Sunday that 12 soldiers and “dozens of terrorists” were killed in a battle in western Niger, in the conflict-torn “three borders” zone.