Afghan President Ashraf Ghani will put forward a three-phase peace roadmap for Afghanistan during a proposed meeting in Turkey, seeking an agreement with the Taliban and a ceasefire before elections, a document shows. Meanwhile, dramatic developments are taking place in Jordan. The Jordanian military said on Saturday that King Abdullah’s half-brother and former former Crown Prince Hamza bin Hussein  had been told to halt actions used to target the country’s ‘security and stability’. Read this and more in our Top 10 World News brief.

Ghani’s plan will be presented as a counter to proposals put forward by Washington, rejected by the Afghan government, that envisage immediately drawing up a new legal system for an interim administration to include Taliban representatives 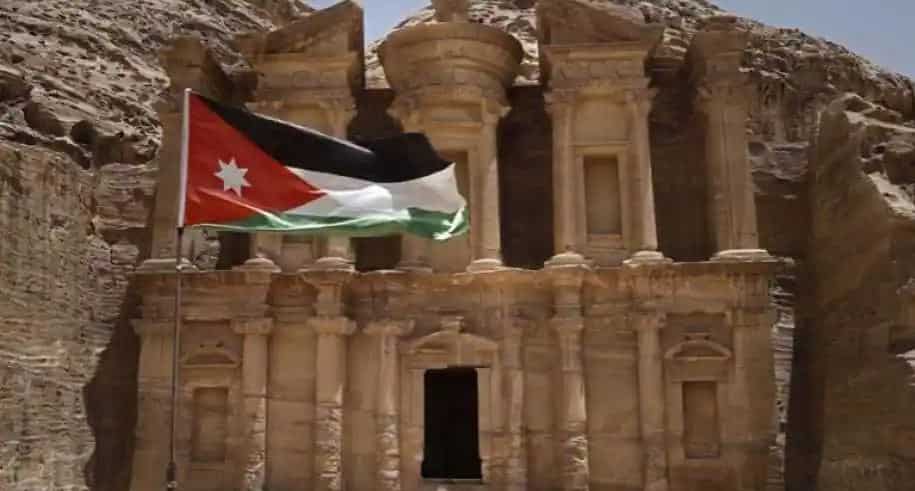 In a statement published by the state news agency, it said the action was part of a broader security investigation in which a former minister, a member of the royal family and some other unidentified individuals were detained

Pope decries weapons spending during pandemic in his Easter message

Myanmar protesters use Easter eggs as a symbol of defiance 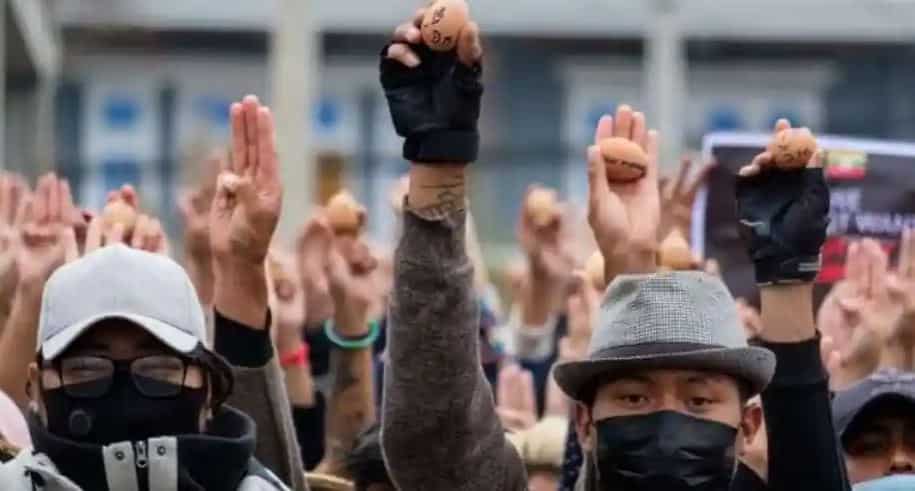 Protesters hold eggs to coincide with Easter Sunday and make the three-finger salute during a demonstration against the military coup in Taunggyi in Myanmar’s Shan state on Sunday. Photograph:( AFP ) 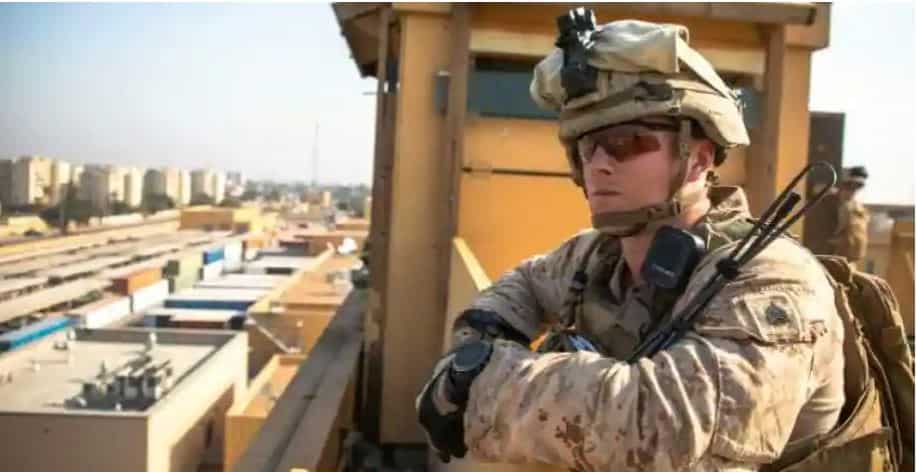 No immediate claim of responsibility for the attack was received. No casualties or property damage has been reported 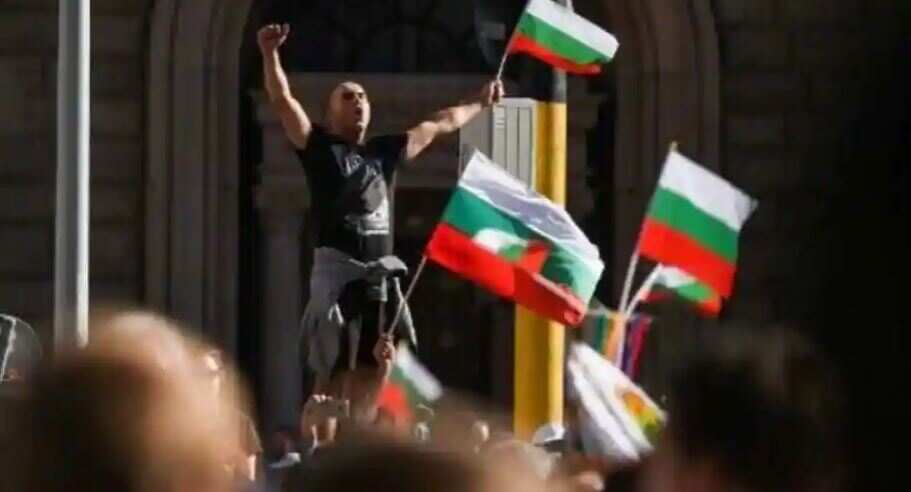 Opinion polls suggest Borissov’s centre-right GERB will again be the largest party, with 28-29% of the vote, but will fall short of a majority and may struggle to build a stable coalition in a more fractured parliament 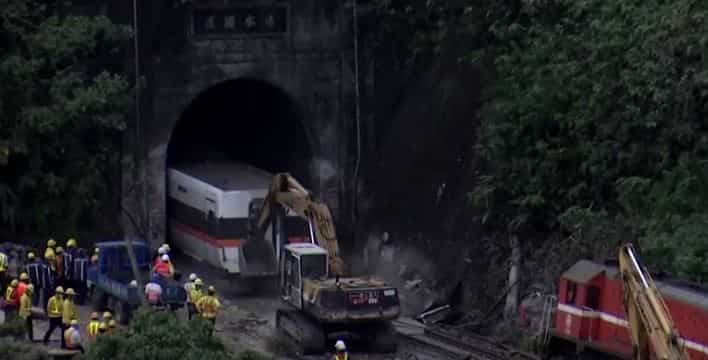 Teams have been working around the clock to remove the wrecked train from inside the tunnel and to search for more bodies. Officials warned the death toll could rise 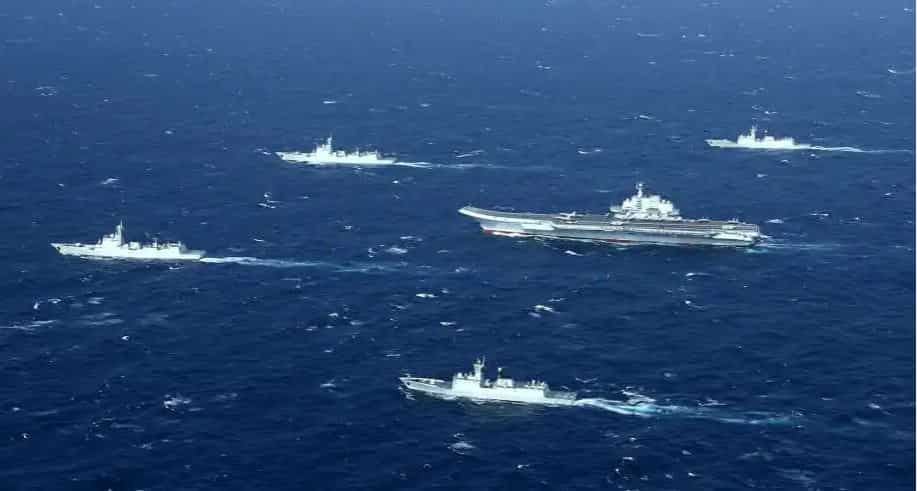 China claims almost the entirety of the resource-rich sea and has asserted its stance by building up small shoals and reefs into military bases with airstrips and port facilities. 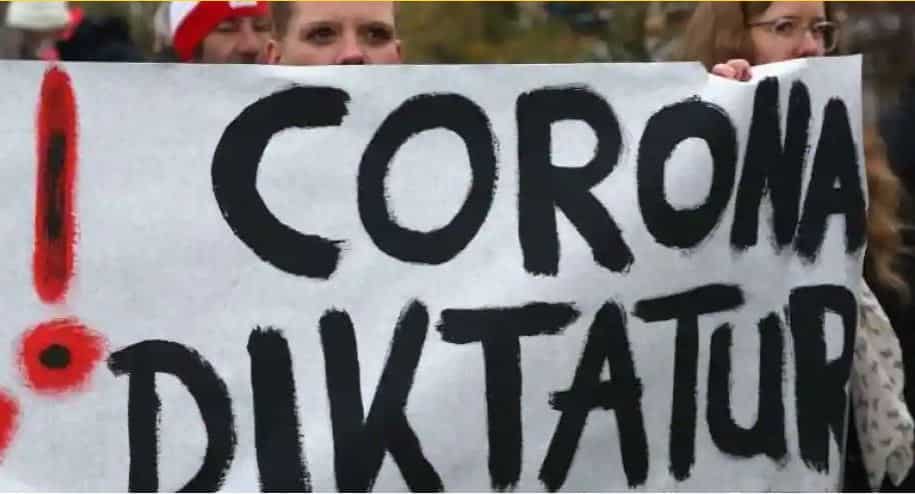 US lawmakers question Google, Twitter and others over auction of user data 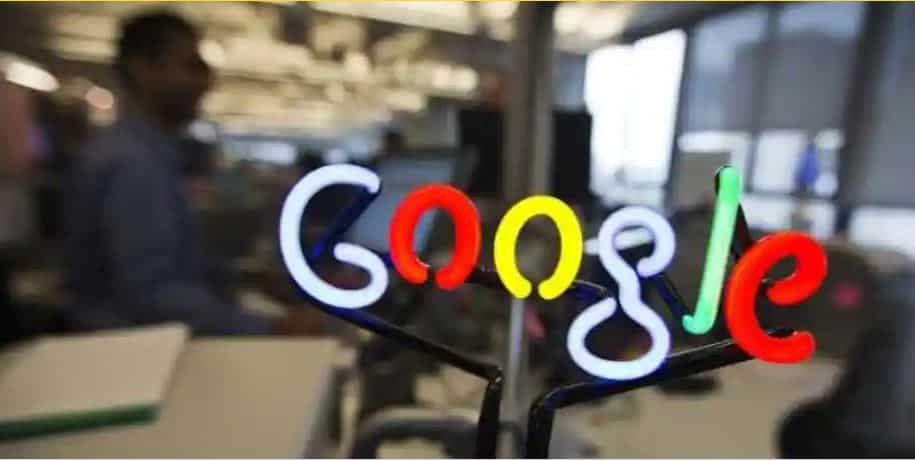