European Union and China have agreed ‘in-principle’ to strike a major investment deal that EU officials said would give EU companies “unprecedented” access to Chinese markets. Meanwhile, blasts rocked airport in Aden, Yemen as plane carrying unity government members landed. A fisherman has been reported to have caught a ‘Chinese’ submarine drone in Indonesia. Read this and much more in top 10 world news.

Reports said there were at least two blasts with five people killed in the explosion at Aden airport in Yemen. 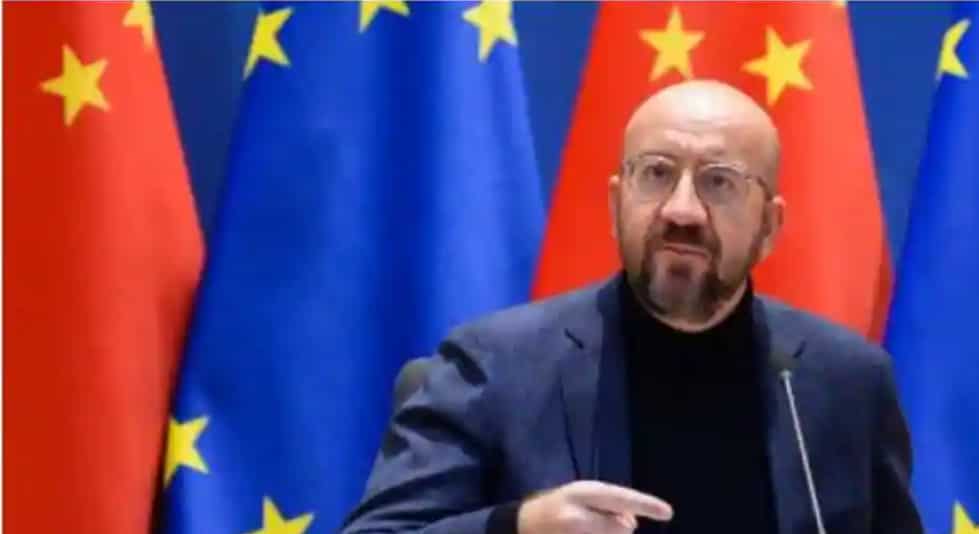 Calling the deal “of major economic significance”, an EU statement said: “China has committed to an unprecedented level of market access for EU investors.” 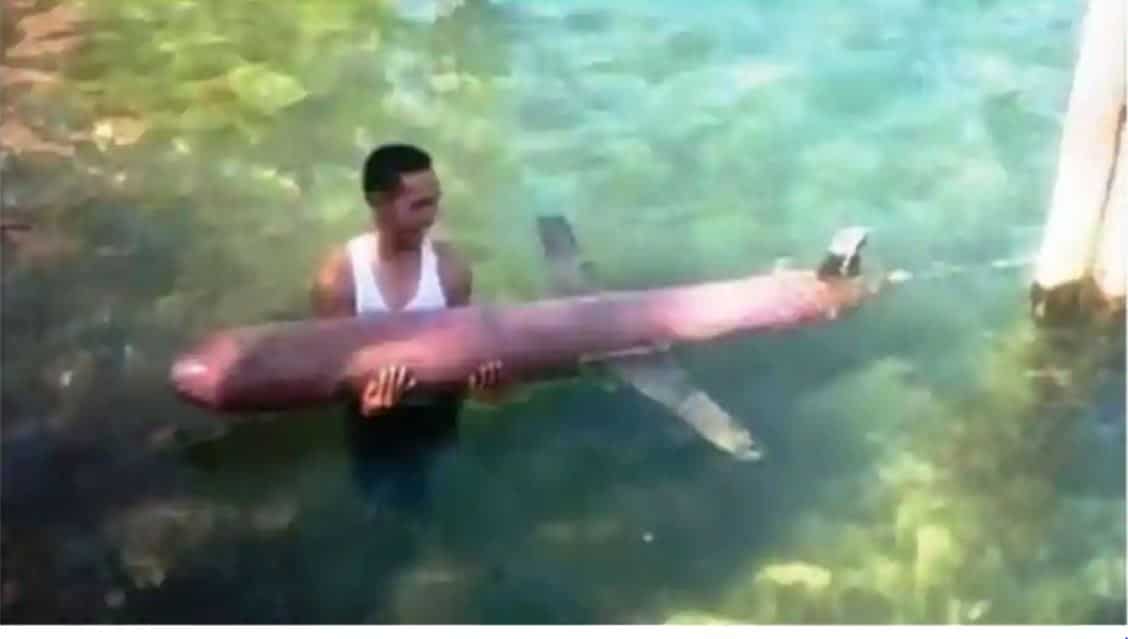 Turkey brushes aside fears of Uighur deportations to China 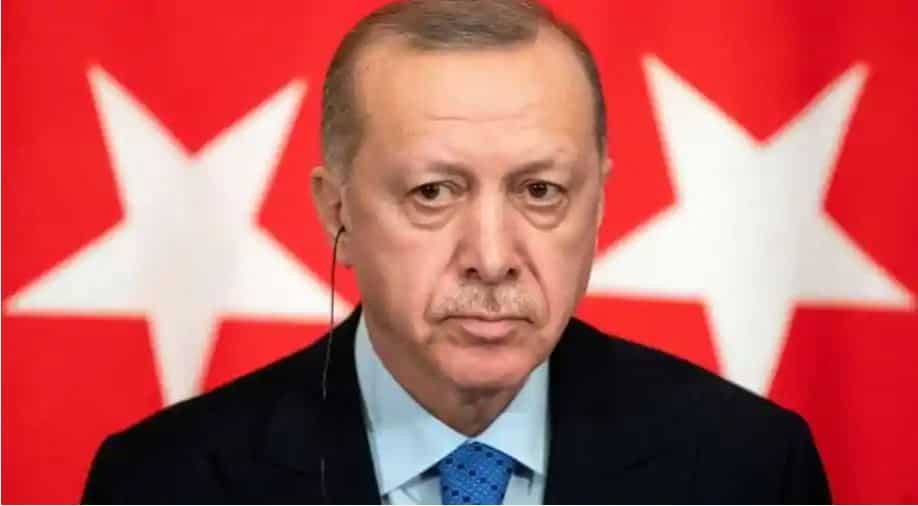 Turkey has linguistic and cultural ties with the Uighurs and Ankara has for quite some time been one of the primary safeguards of their motivation on the worldwide stage, however lately Turkey’s public demonstration of help has faded 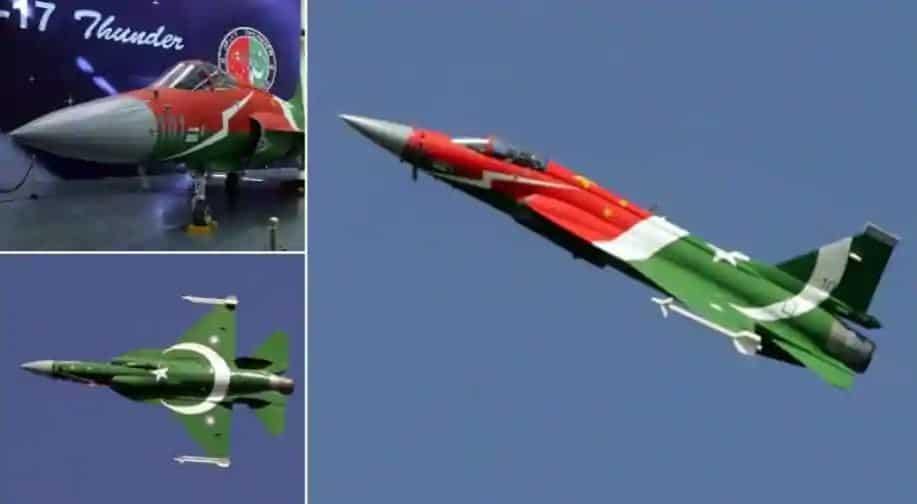 China’s JF-17 fighter mostly relies on Russian engine supplies even then Pakistan hopes it will give its Air Force an edge over the Indian Air Force(IAF). 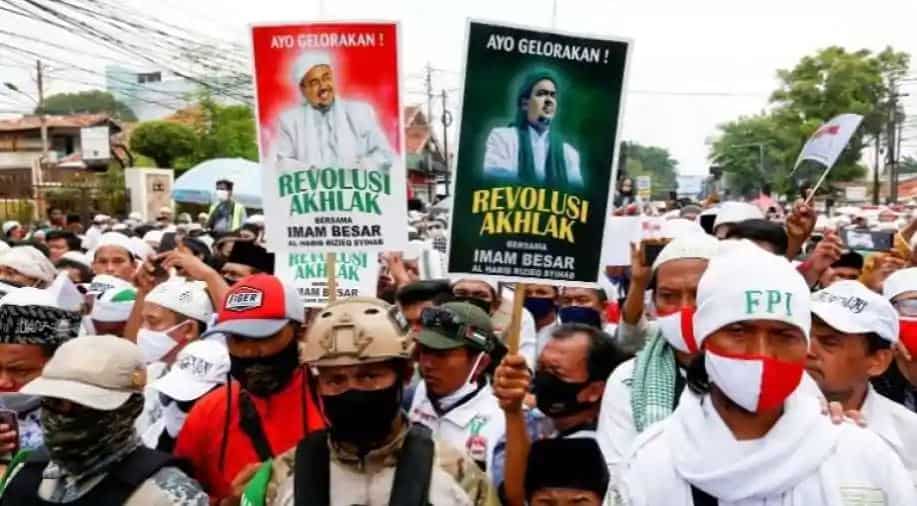 The ban follows the November return of the group’s spiritual figurehead, Rizieq Shihab, from three years of self-exile in Saudi Arabia, which was celebrated with events attended by thousands 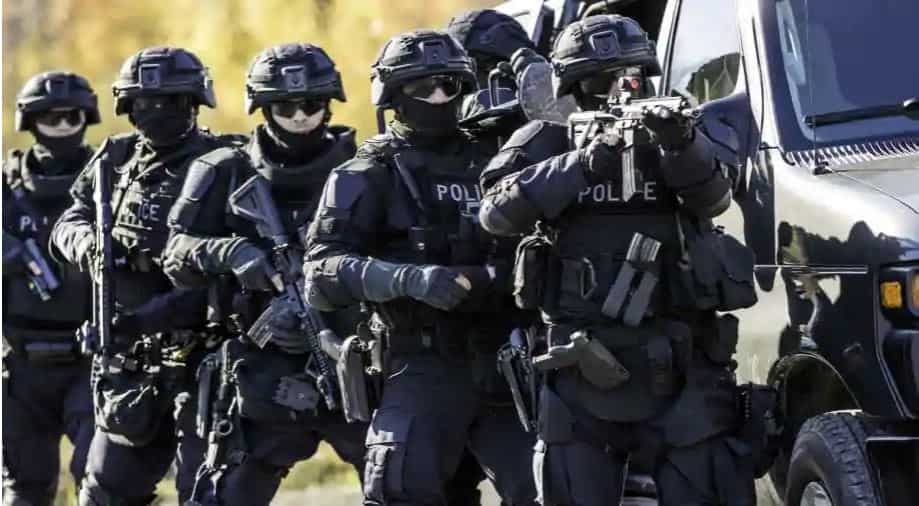 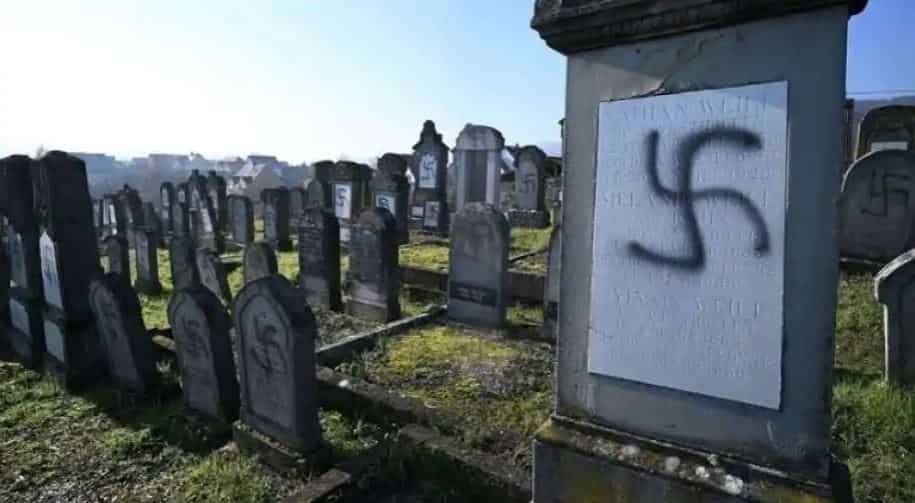 Nawaz Sharif’s passport will be cancelled on February 16: Shaikh Rasheed 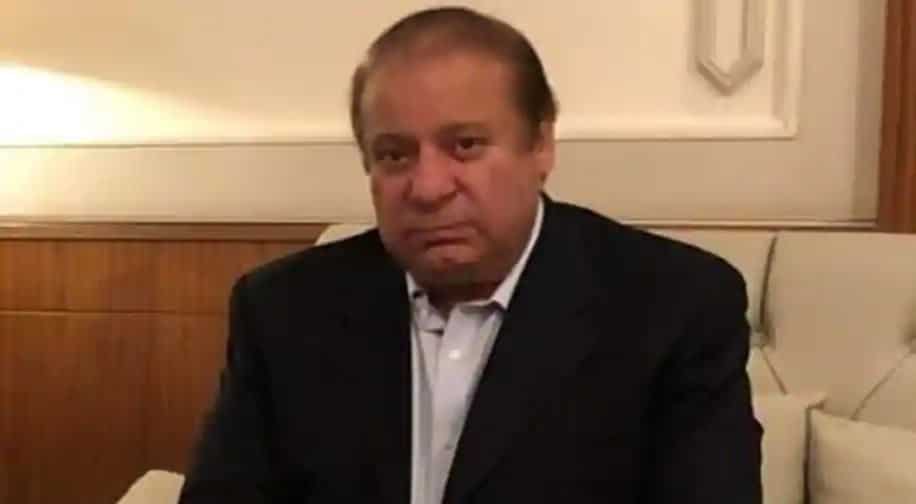 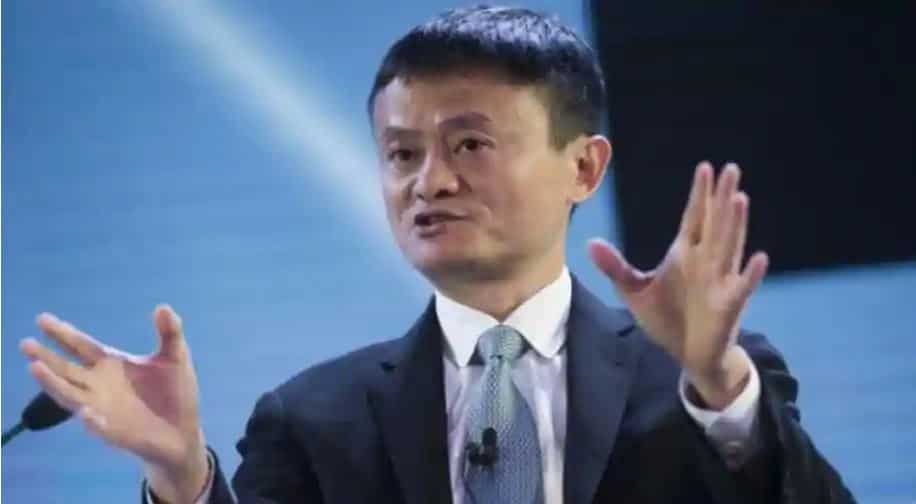