UK Home Secretary Priti Patel has signed off on the order to extradite Nirav Modi who is facing fraud and money laundering charges in India. PTI reported the development quoting a diplomatic source in the UK. Meanwhile, Hong Kong media tycoon Jimmy Lai has been sentenced to 12 months in prison. In Europe, indications have been given that the EU may not renew contract for AstraZeneca COVID vaccines. Read this and more in our Top 10 World News of the hour!

Modi, 50, who remains behind bars at Wandsworth Prison in south-west London, has 14 days to apply for permission to appeal against the Home Secretary’s order in the High Court in London 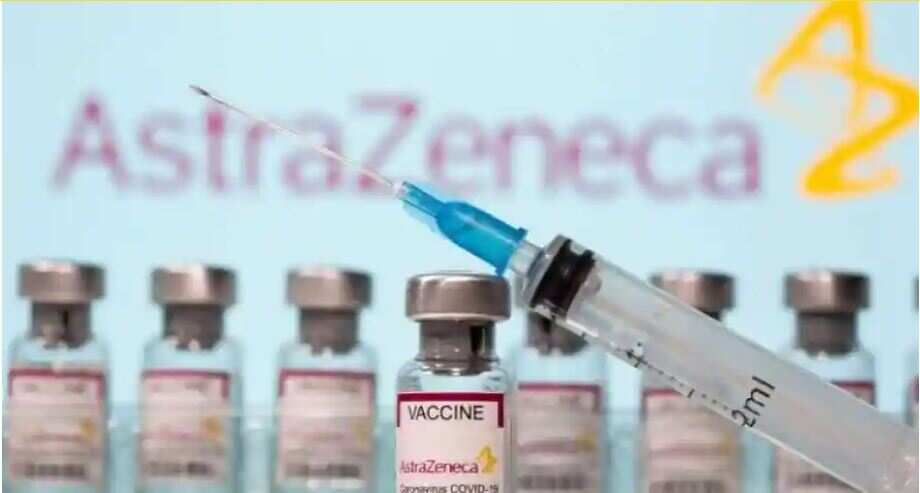 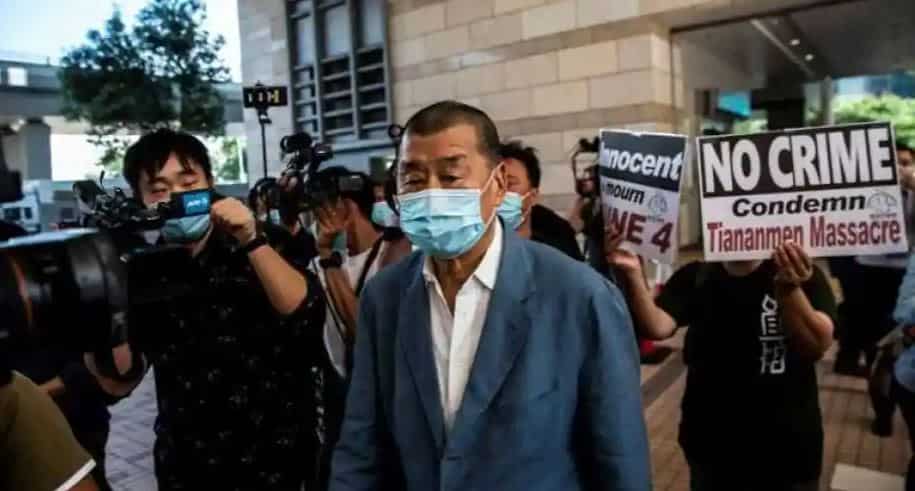 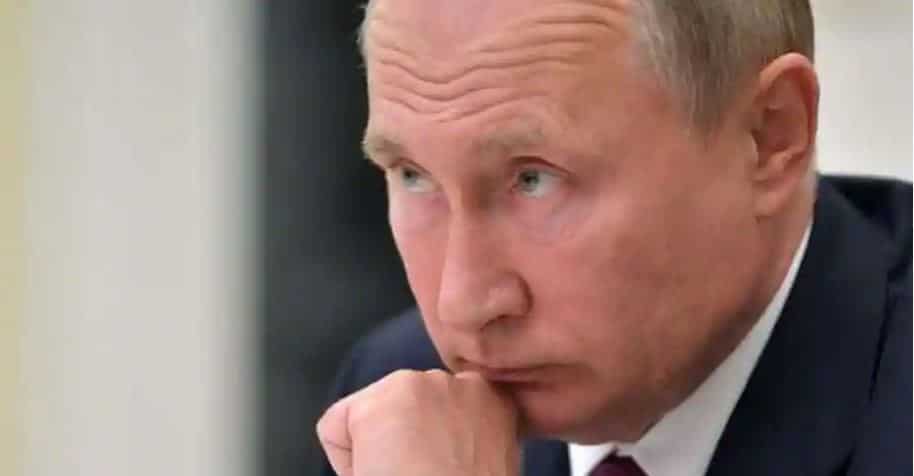 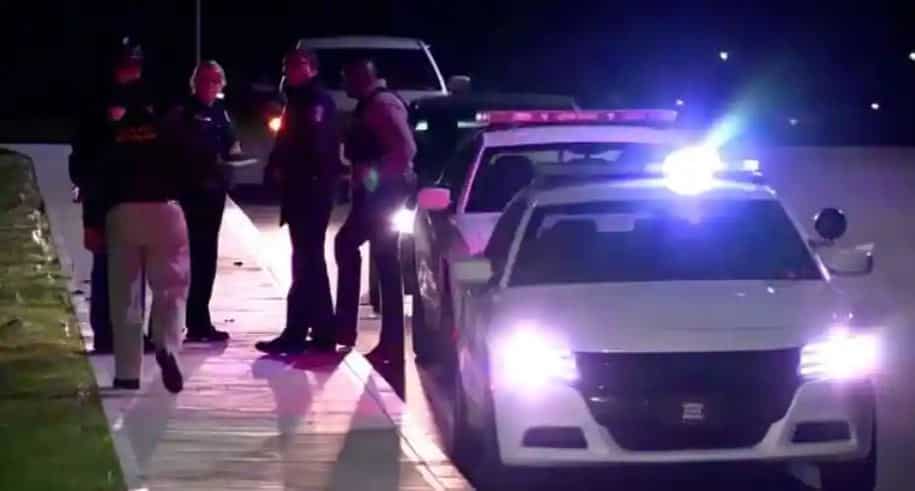 Police believe the shooter has died by suicide. Cook said officials do not believe there is an active threat to the community 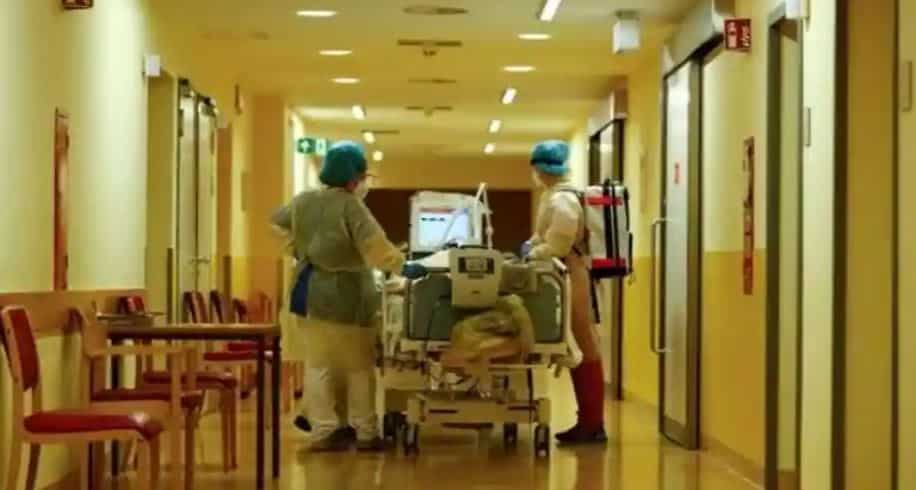 This came as Germany recorded 25,831 new cases of coronavirus and 247 deaths within 24 hours 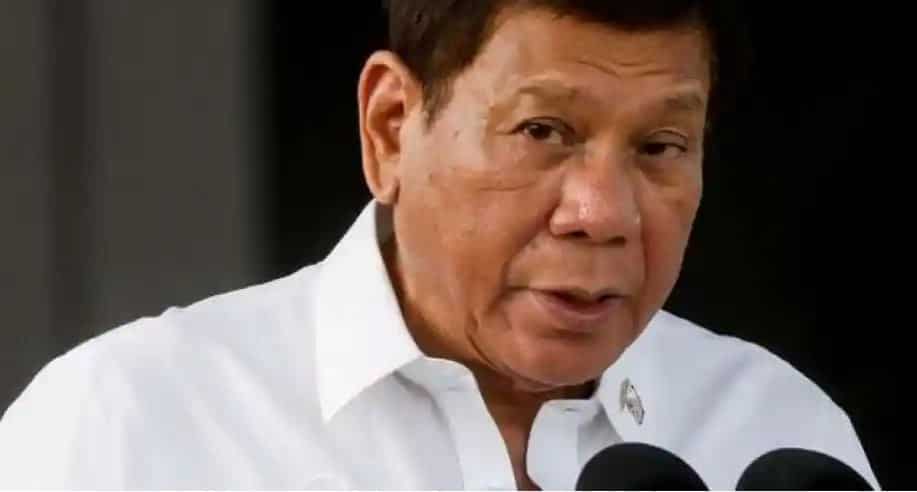 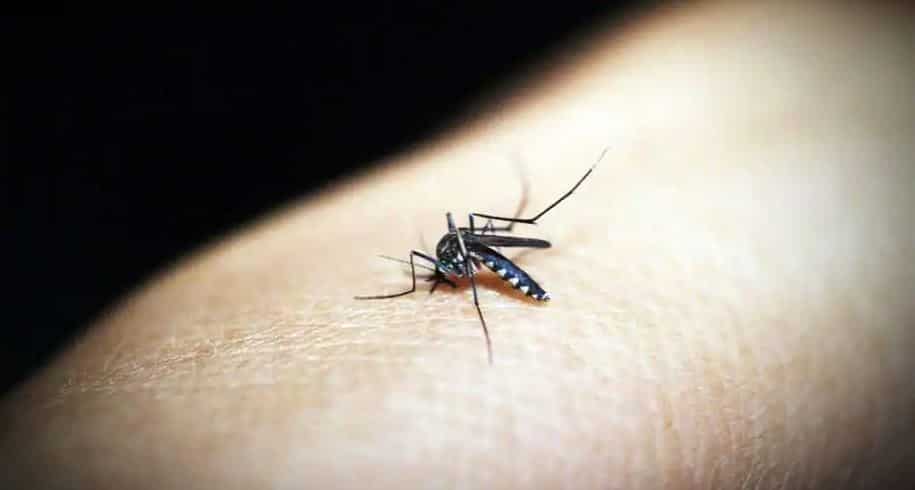 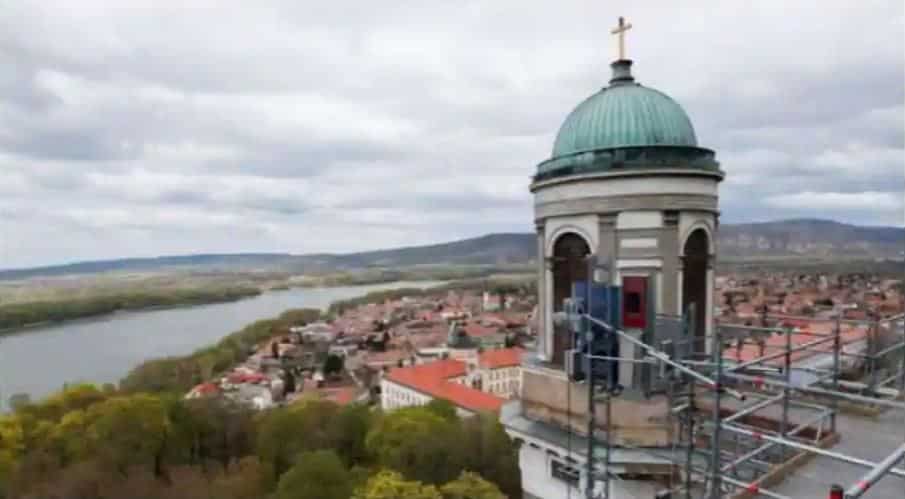 Check out what was inside! 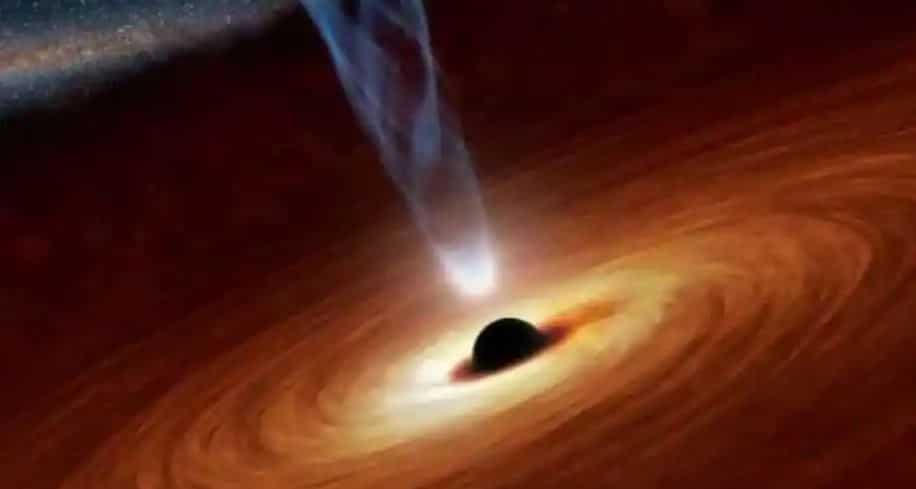 When a black hole tears a nearby star apart, there are ways to detect this celestial event. But what happens when two black holes (two celestial bodies that can’t be seen) cross paths?