Hundreds of demonstrators joined marches and rallies across Britain on Saturday as part of a ‘national weekend of action’ against a proposed new law that would give police extra powers to curb protests.

The Police, Crime, Sentencing and Courts bill would toughen measures officers can take to disperse demonstrations, such as imposing time and noise limits, which campaigners and activists fear would be used to curb dissent 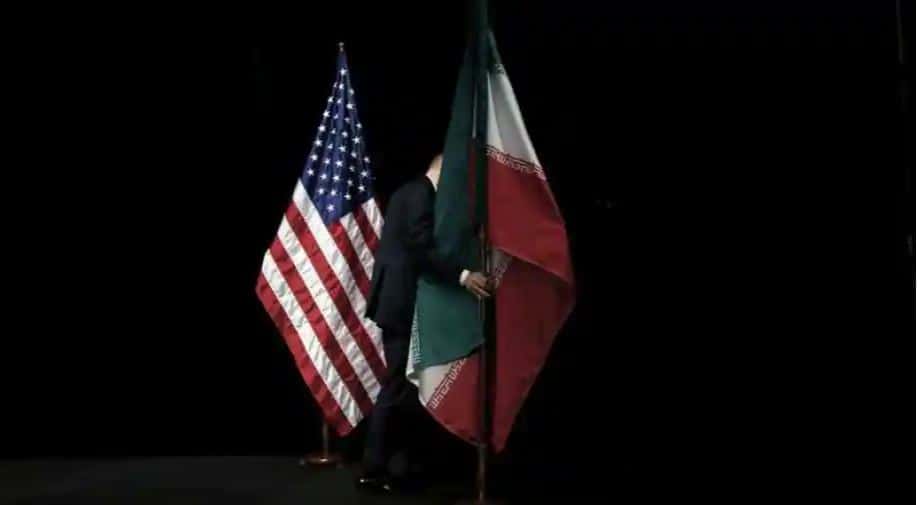 Russia backs extending space cooperation deal with US to 2030: Report 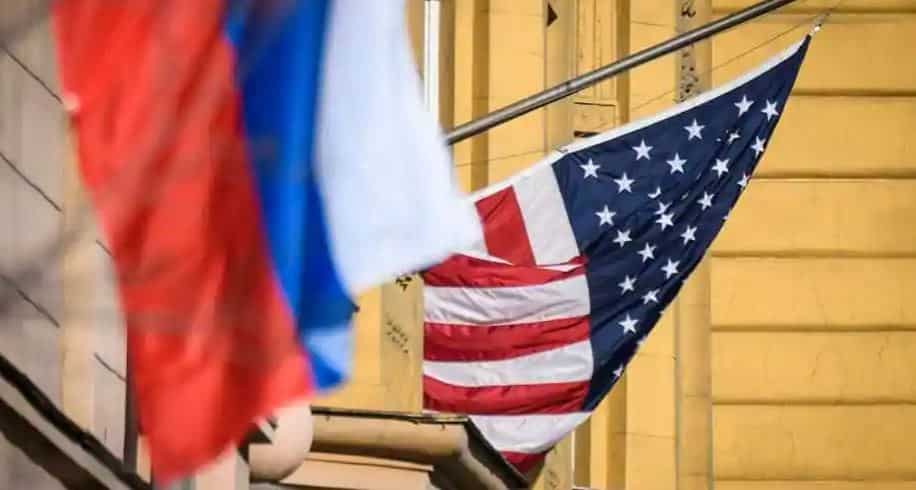 “The agreement …on cooperation in the exploration and use of outer space for peaceful purposes will be in place until December 31, 2030,” the cabinet said in a statement carried by agencies 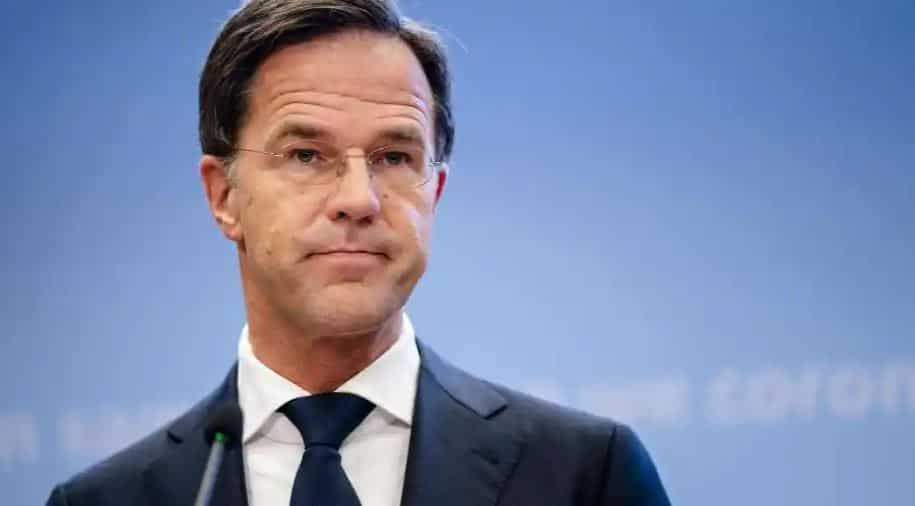 Rutte, 54, had narrowly survived a no-confidence vote on Friday after parliament passed a motion disapproving of his behaviour during government formation talks following last month’s election 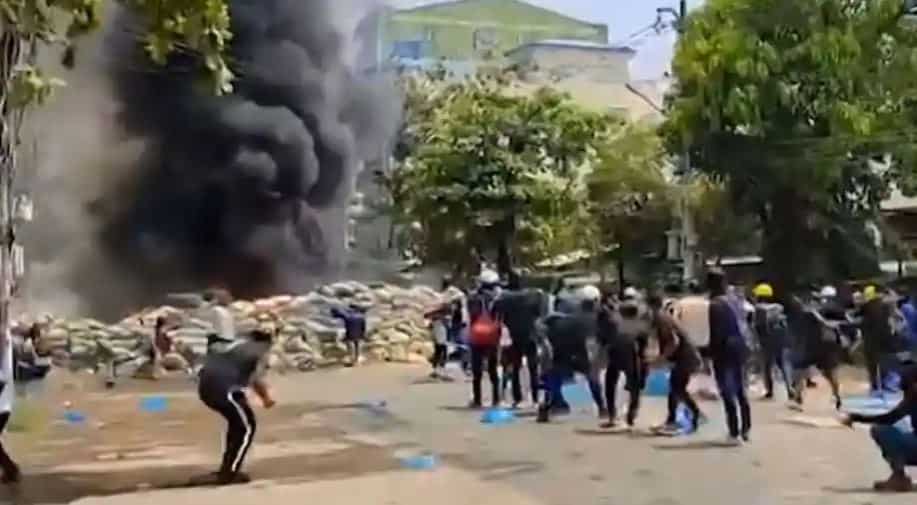 Myanmar has been in turmoil since the military ousted civilian leader Aung San Suu Kyi from power on February 1, triggering an uprising that the junta has sought to quell with deadly crackdowns 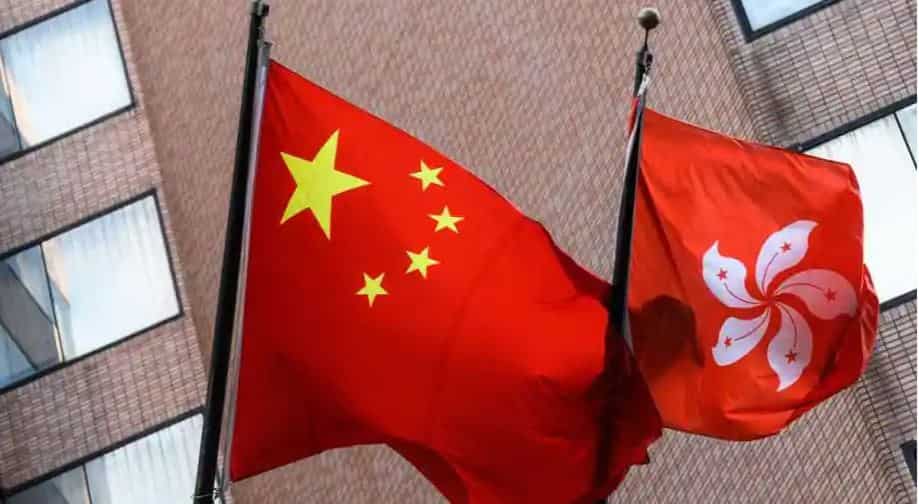 In an ongoing crackdown on the city’s democracy movement, China’s leaders have moved decisively to tighten their control of the international finance hub. 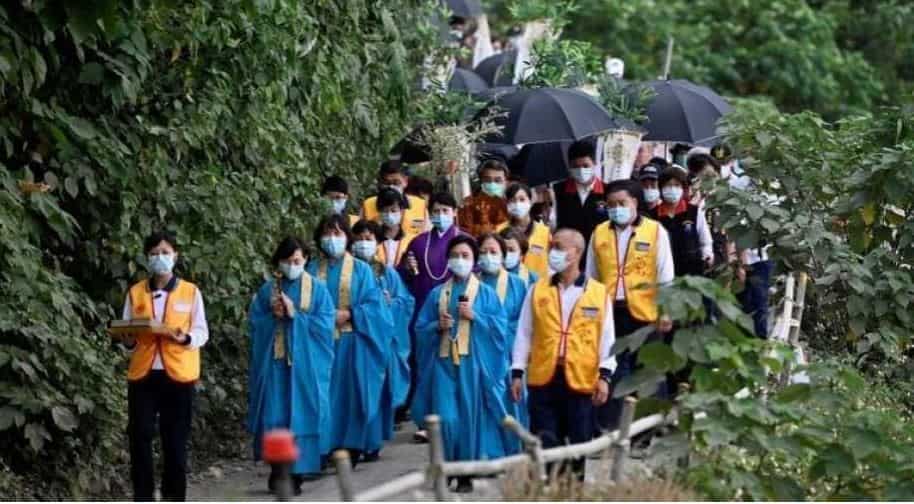 The crash on Friday was Taiwan’s worst rail accident in seven decades, when an express train hit the truck that had slid down a bank beside the track from the building site. The site’s manager is suspected of having failed to properly engage the truck’s brake 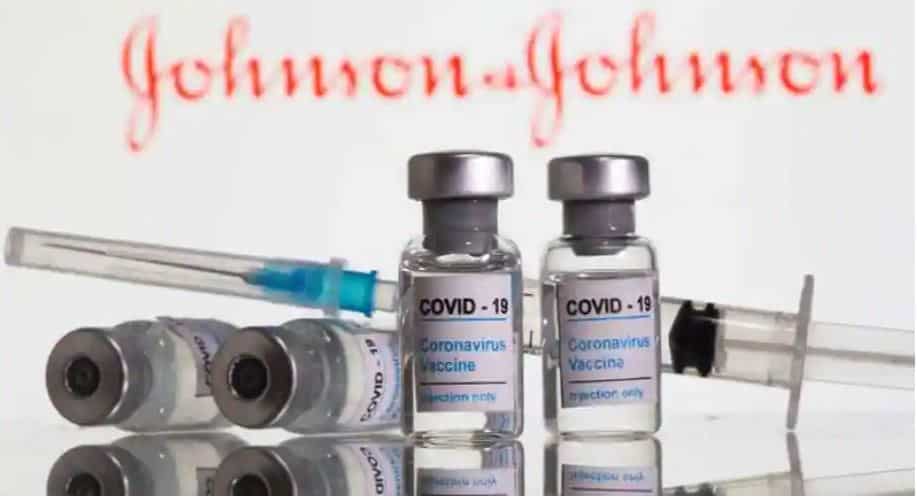 After initial data from the older teens is reviewed, the trial will expand to add the ones between the ages of 12 and 15. 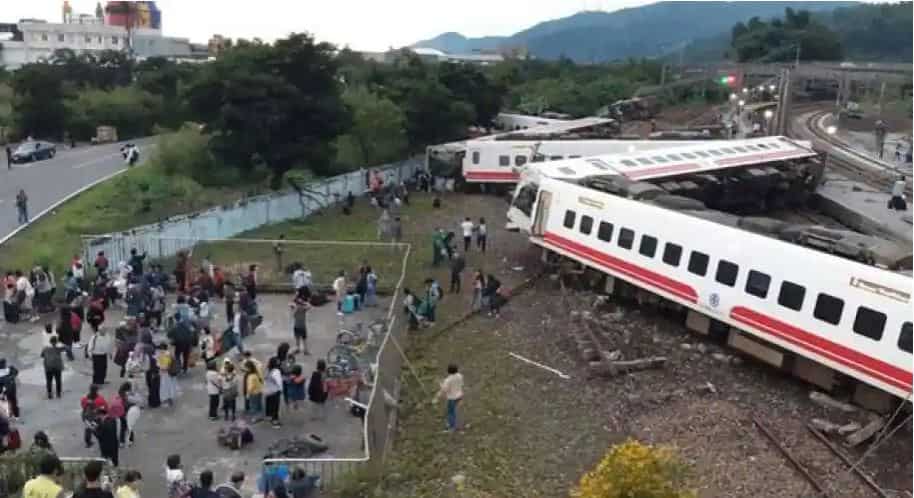 Official spokesperson for the Ministry of External Affairs, Arindam Bagchi, also took to Twitter to offer condolences to the victims’ families left behind

Egyptian mummies to pass through Cairo in ancient rulers’ parade 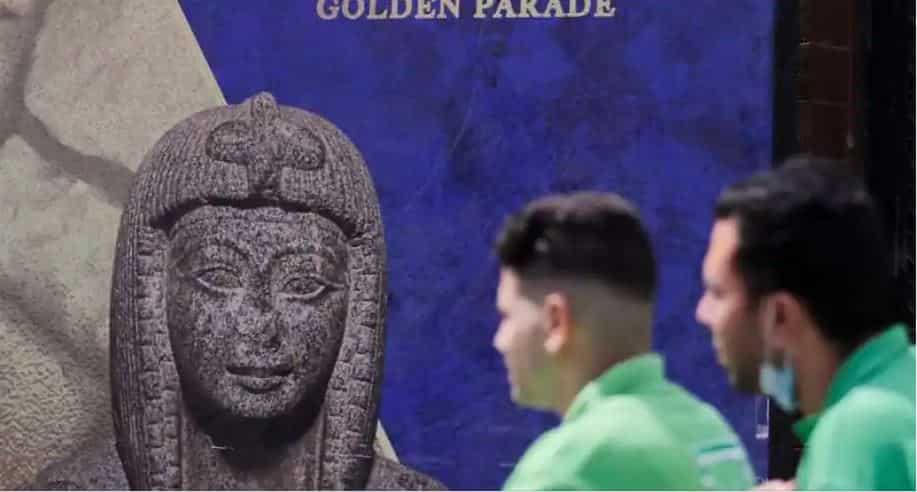 A grand parade, in what is called The Pharaohs’ Golden Parade, will convey 22 ancient Egyptian royal mummies — 18 kings and four queens — in specially designed capsules across the capital Cairo on Saturday to a new museum home where they can be displayed in greater splendour.